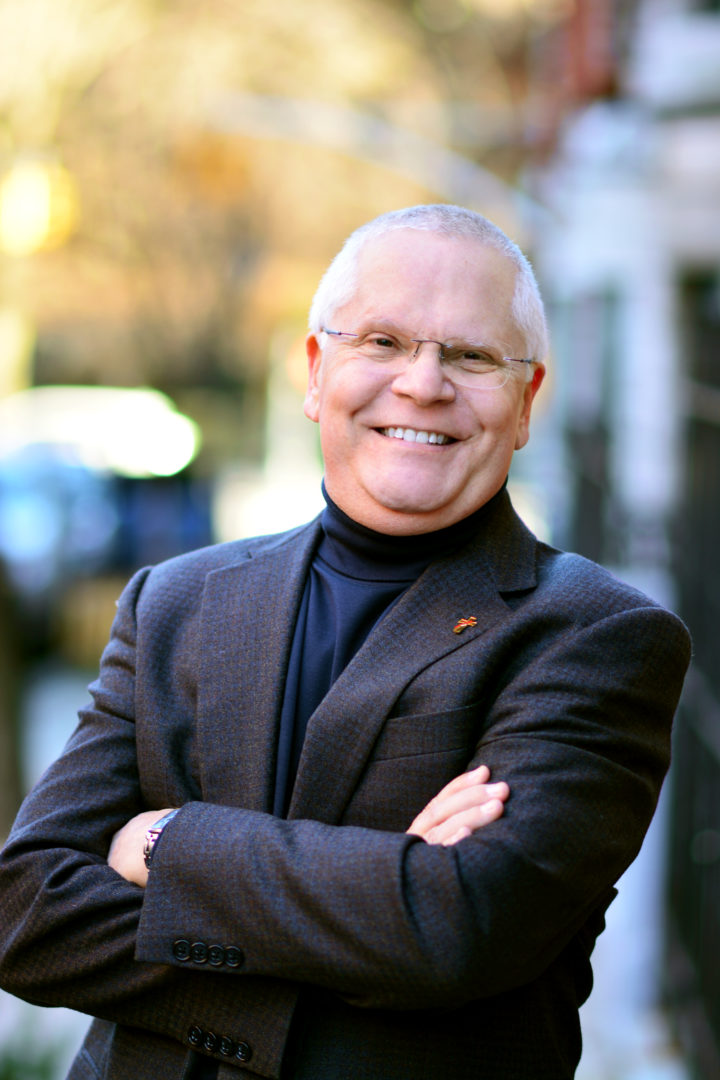 Deacon Greg is the creator of the blog “The Deacon’s Bench” which has garnered some 20 million readers from around the world. He spent nearly three decades in broadcast journalism, most of that time at CBS News, where he was a writer and producer for several programs. In 2002, he co-wrote the acclaimed CBS documentary “9/11,” hosted by Robert DeNiro, which told the story of firefighters on September 11 and featured the last images of Father Mychal Judge, moments before he became the first official fatality of the attacks. In print, Deacon Greg’s radio essays were featured in Dan Rather’s best-selling book “Deadlines and Datelines.” His essays have been published in America, U.S. Catholic Digest, and the Brooklyn Tablet. Deacon Greg has received every major award in broadcasting – including two Emmys, two Peabody Awards and four awards from the Writer’s Guild of America.  His spiritual writing and essays have been honored multiple times with awards by the Catholic Press Association. He’s one of 76 New Yorkers—including Dorothy Day and Fulton Sheen—profiled in the 2014 book “New York Catholics.” A Maryland native, Deacon Greg graduated from the University of Maryland with a B.A. in English in 1982. He was ordained a deacon for the Diocese of Brooklyn in 2007. He and his wife live in Forest Hills, New York, where he serves at Our Lady Queen of Martyrs parish.